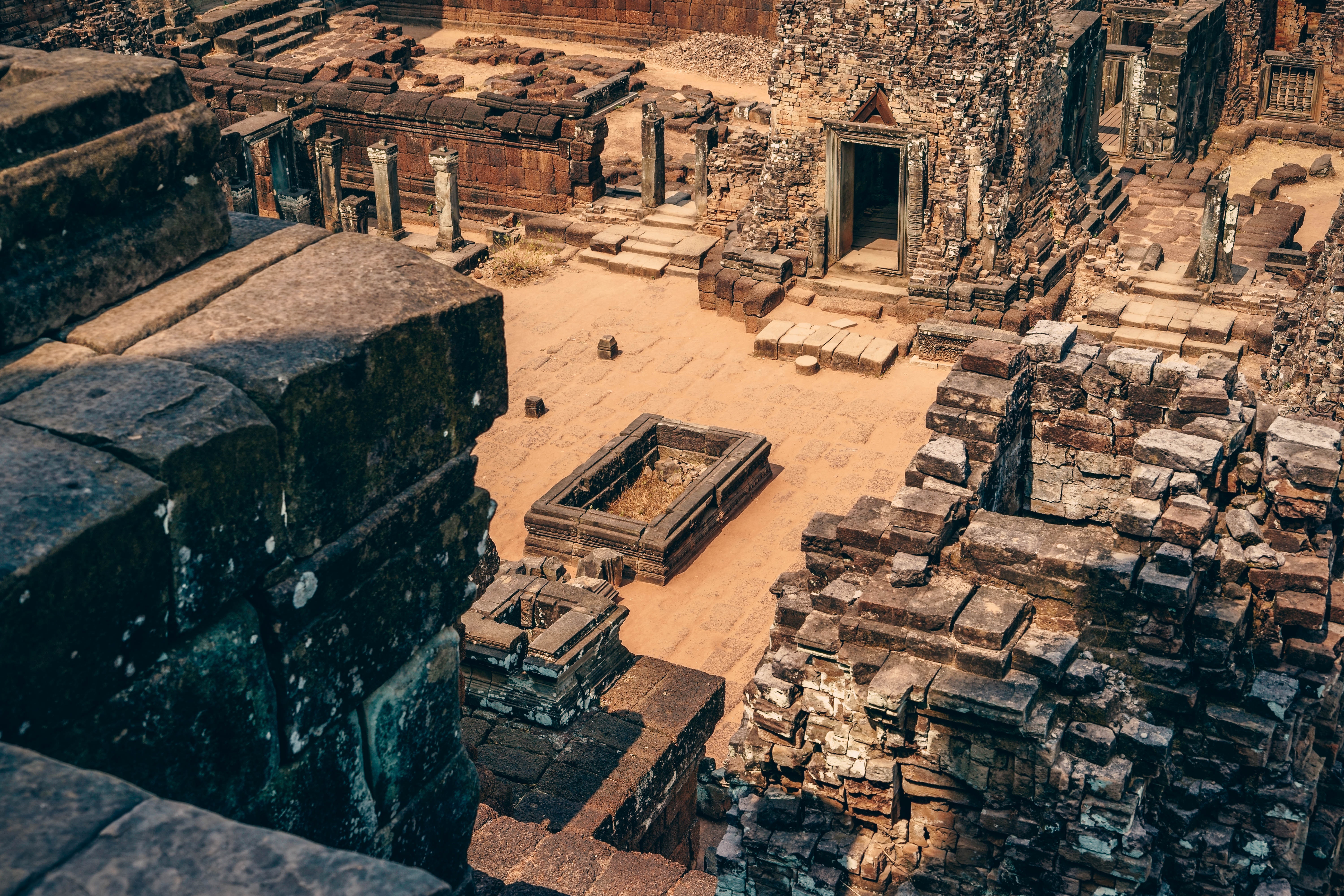 It probably started with the Egyptians or later in the middle ages, folding chairs were quite common, often used by the church.

It seems not a lot of folding furniture innovation took place until about the 1900’s when folding beds came along.

It was a period of new mass manufacturing with high demand from people with limited space.

Throughout the first half of the 20th century, Post War America brought a lot of folding furniture. As houses became larger as the century progressed, there was less need for such innovation.

Here now in the 21st century we are at a new epoch period.
Enter Fold Down Pro.

Housing affordability is a big issue now. It takes twice as much labor (hours worked) to buy a house as it did 50 years ago.

There are many reasons for this, over financialization of the housing market, population growth, urban development & land availability to name a few.

If you went back in time 200 years ago nearly everybody was a farmer, now hardly anybody is. Huge masses have moved to the cities, creating huge demand.

Here in the western developed world we must become much more efficient with our building space as it is becoming a true commodity.

With good planning we can design small compact apartments that have an airy and open feel to them.

At Z-Design Lab we have developed a number of great products for Fold Down Pro that can be used to achieve a high level of space efficiency.

So in this modern era it is hard to have the big house with front & back gardens, building apartment with rooftop gardens, balconies and having a well planned city with amenities, open spaces, transport etc, is the future.

All the best,
John. 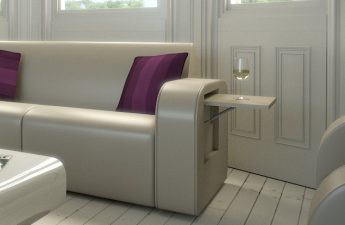 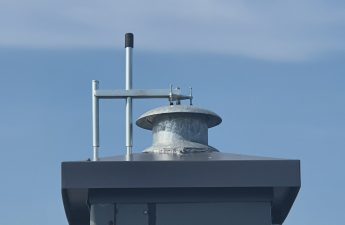 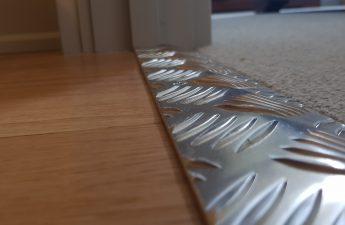 View all posts by John M →